Products
About Us
Resources
Join our team
Request demo 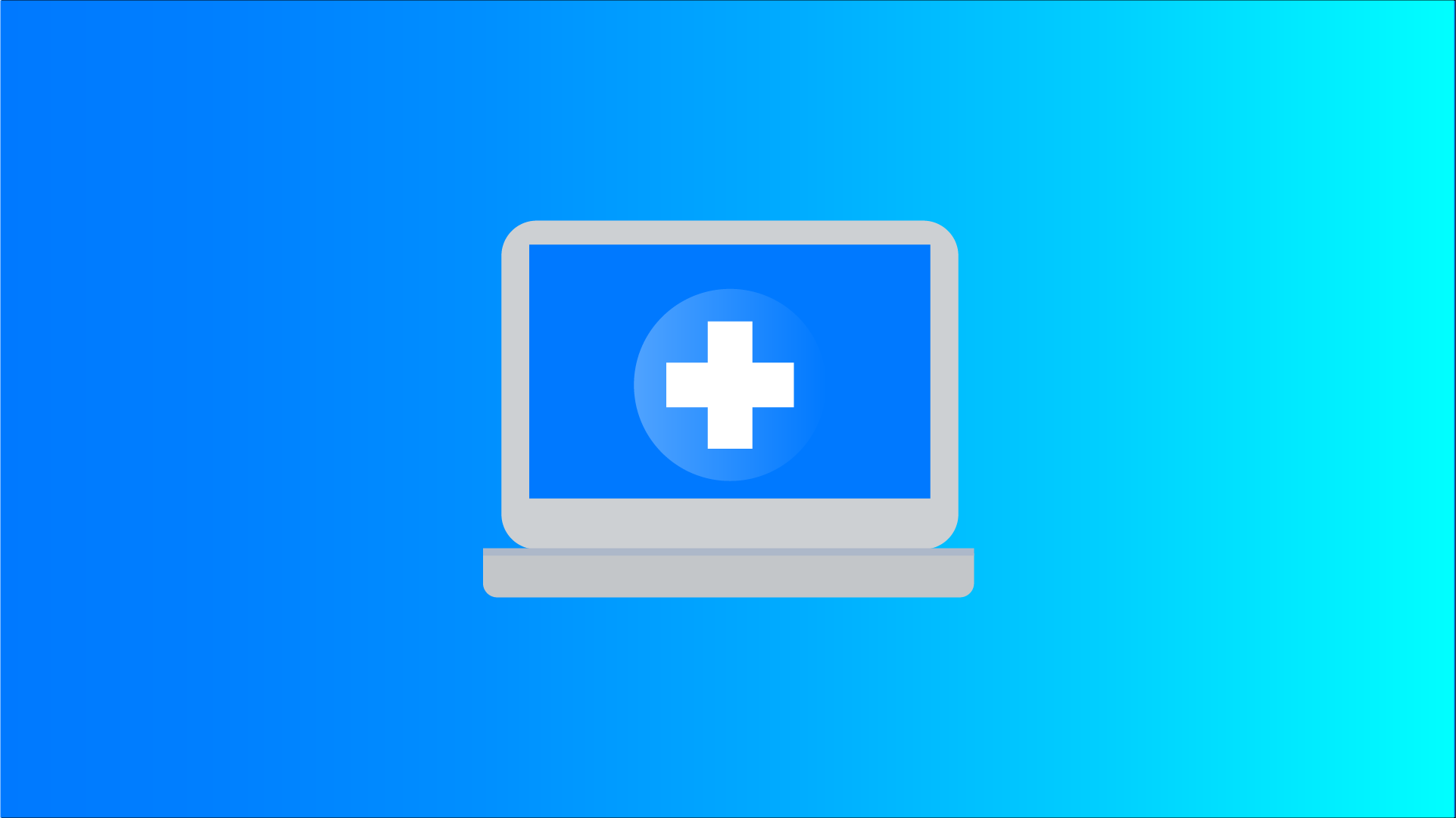 Next Generation Computer Assisted Coding: From Rules to Machine Learning

Almost every medical coder has heard that Computer-Assisted Coding (CAC) will replace them in the near future. New evolutions in technology show that this might not be the case. Instead, next-generation CAC has the potential of augmenting coding workflows to let coders focus on high-value, high-complexity charts.

Medical coder have been hearing the same story about the future of computer assisted coding for at least a decade without much impact on their employment prospects. But this blog is not about CAC replacing coders, it is about the evolution of a technology that has the potential of augmenting coding workflows, letting coders focus on high-value, high-complexity charts while the software automates simple repetitive cases.

Before jumping into its evolution, we need a definition as to what CAC is. According to AHIMA’s Computer-Assisted Coding Toolkit, “CAC is the process for extracting and translating transcribed free-text data or computer-generated discrete data into [information] for billing and coding purposes.” So, in a nutshell, CAC is taking clinical documentation as input, putting it into software that processes it, and generating codes as outputs.

We can’t talk about CAC without talking about Natural Language Processing (NLP), as it is the underlying technology that makes CAC possible. NLP is a subfield of linguistics, computer science, and artificial intelligence concerned with the interactions between computers and human language, in particular how to program computers to process and analyze large amounts of natural language data.

CAC in the early days: Rule-based

In the beginning, CAC relied on an NLP version that worked with rules created by developers to “understand” the content of a document. For example, if a physician note says “arteriosclerosis,” CAC software may suggest the highest level code and then prompt you to select the following child code to best describe the diagnosed atherosclerosis. This method worked fine because it was easy to understand why the system was doing something. Unfortunately, scaling this process was almost impossible due to the almost infinite number of rules required to make it generalized for every scenario in the clinical setting. Improvements to the algorithm provided limited benefits to the users, leaving them frustrated with a system that didn’t evolve and grow.

Now CAC uses a more sophisticated version of NLP that detects patterns in the text and relates them to specific codes. This means, now, if the notes say “Her father had arteriosclerosis,” the new CAC should suggest “E78.5- Family history of ischemic heart disease and other diseases of the circulatory system.” The CAC system is picking up on the clinical context that the patient does not have the heart disease, but that her father had it. Rules-based and legacy ML CAC systems struggle with this context and will suggest this as an active code for this patient. This new CAC system takes large amounts of patient charts and their corresponding codes as training inputs, analyzes them, and detects patterns. Every time a new uncoded-chart is given to trained software, the software does pattern-matching and assigns the corresponding code to it. The biggest limitation with this technology is the amount of data needed to train it. Fortunately, hospitals and healthcare systems have tons of data that can be used for this.

Next-generation CAC technology is constantly improving with the user inputs and actions, like accepting or rejecting the suggested codes. Additionally, it highlights evidence in the text to help users understand why the system suggests a particular code by looking at the patterns it identified. Advancements, like rapidly improving automatic code suggestions, optimized workflows, automated coding, and real-time auditing help coders to improve speed and accuracy like never before.

Where do we go from here?

Today we can still find solutions that use the old CAC, largely because they are embedded in legacy systems and there is no incentive to change. However, there is also a new wave of solutions, like Semantic Health’s Coding Software, that leverage state-of-the-art NLP algorithms to parse clinical data, understand specific clinical context, suggest appropriate codes, and produce an evidence trail for coders and auditors.

Upgrading to a next-generation CAC solution is a simple process because you can use the same data and IT setup as your existing tool. They are also built to complement your existing systems and provide your team with a low touch second pass before the codes are submitted to help reduce denials and errors. To learn more about how next-generation computer assisted coding can improve medical coding workflows, email contact@semantichealth.ai.

Learn what AI-assisted medical coding is, how it compares to computer-assisted coding (CAC), and if it will provide measurable benefits to your hospital. 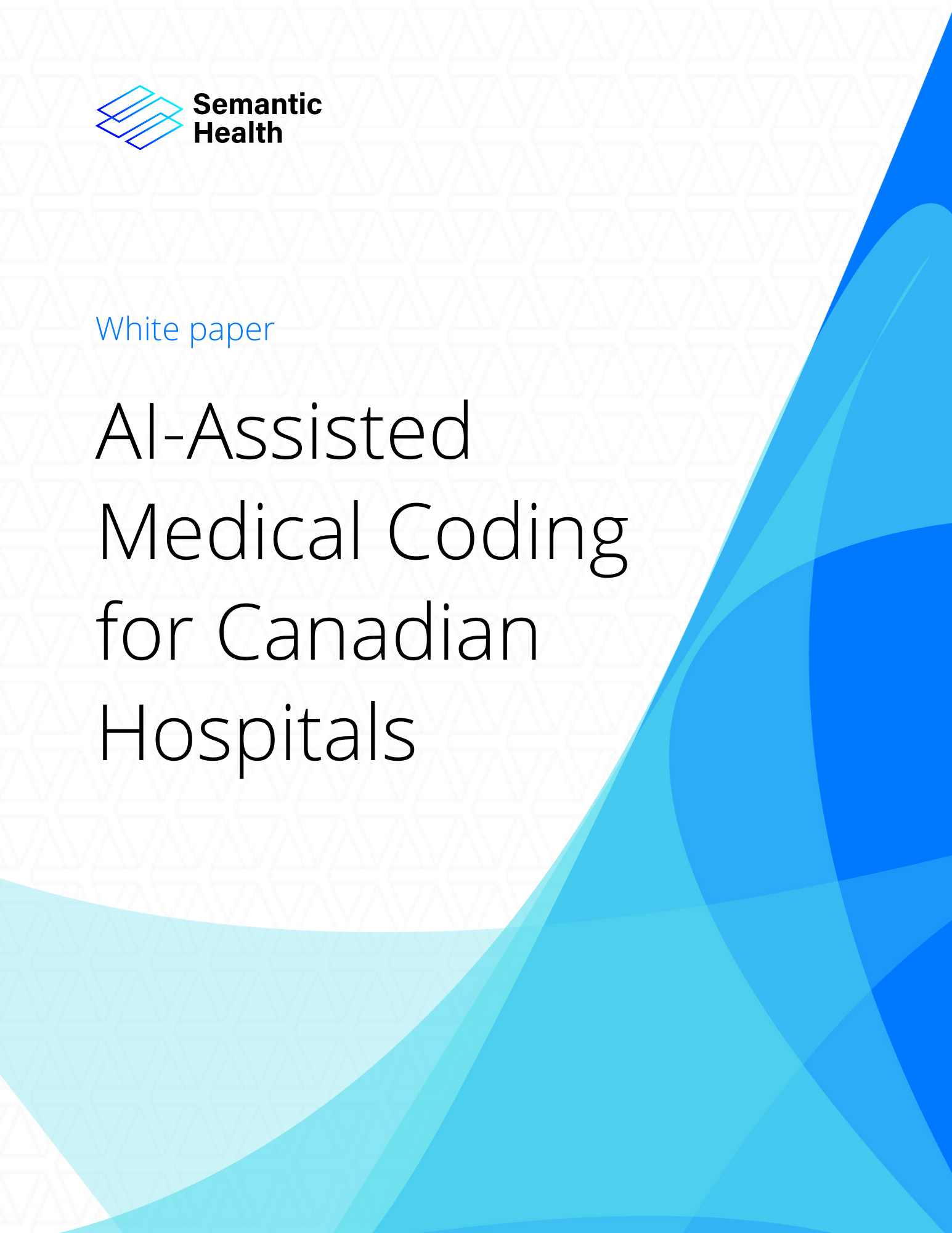 A Newsletter Built for Healthcare Leaders.

Want to get actionable healthcare data, medical coding, and auditing content straight to your inbox once a month? Sign up below to be the first to know about new posts, webinars, content, and events that will help you improve data quality and boost HIM team efficiency.